At Polaris Home Enterprises, LLC, our clients are our number one priority and we go the extra mile to make sure they’re completely satisfied. With this service, we’re fully prepared to tackle even the most complex projects and stand by the exceptional quality of our work.

Polaris Home Enterprises provides residential roofing services with personal attention and an insistence of getting it right the first time. 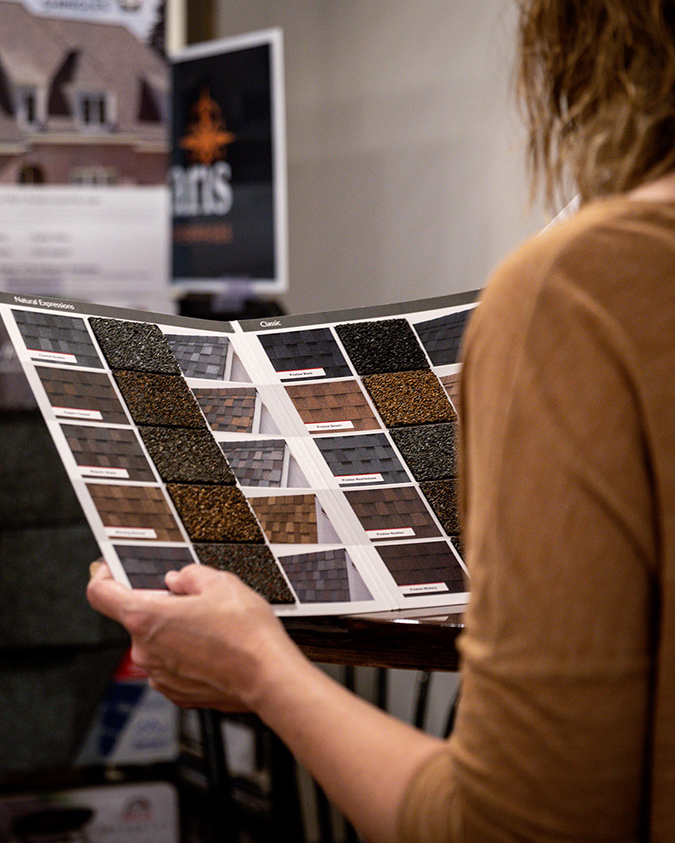 With over 30 years of roofing knowledge and experience, we proudly live and serve in the Topeka area.

Polaris is owned and operated by long time Topeka resident, John Barta, son of former Shawnee County Sheriff, Dick Barta. John served in the United States Marine Corps from 1991-1995 and graduated from Pittsburg State University with a Bachelor of Science in Technology degree in 1999. John has been self-employed since 2005.

Polaris takes an educated and logical approach to diagnosing some of the most difficult roofing concerns, whether it is prior installation errors, improper ventilation, or other underlying issues.

"I am very pleased with the service I received. The repairs were done in a timely manner."